Four short stories about isolation - in one way or another. Whether it be personal, geographical or physical - it all comes down to the same feeling.

This is the same kind of short stories you find in Dreams and Awakenings, but here available for only a dollar plus tax! Such a deal!

"I’d be shooting someone who hasn’t done anything yet."

Professor Wells put his hand on my shoulder. "Such is the dilemma of time travel, Ted. A world where reaction comes before action. Where you as the chrononaut knows what the future will be like because you’ve lived it, even if it hasn’t happened yet."

If you could go back in time and change the course of history, would you do it? Even if you could never be sure what the change would lead to? Can any of us really foresee the impact our actions have on history and the future?
The book contains 10 stories about time travel, new technology and the changes it has on people's lives. 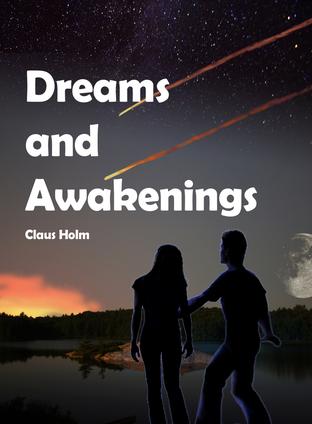 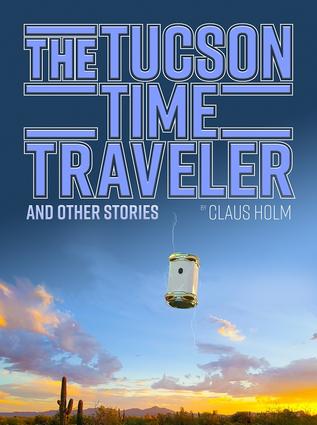 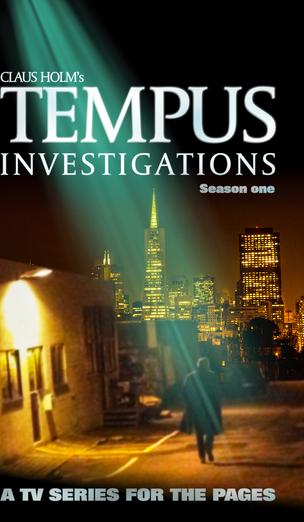 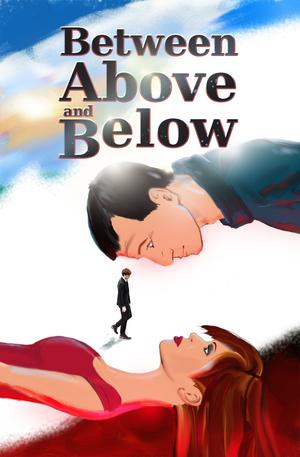 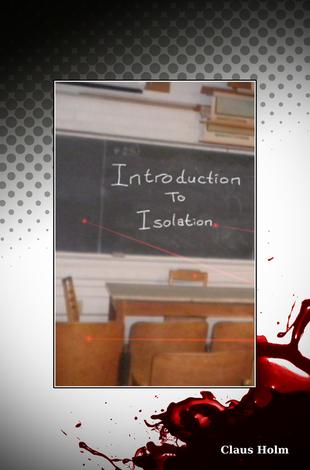 Jim Corrigan was killed back in 1933. Today, he's a private investigator on supernatural cases. Immortality is a bitch...but it does help.

Tempus investigations is a thought experiment: What would happen, if you made up a TV show from scratch - but did it as a novel?

The book contains four episodes, forming a season of the fictional TV show. It isn't a manuscript, but written as a novel, and probably the first of its kind.

Follow Jim and his team in fights with spirits, demons and timet travellers, just like you would if you were watching a new, thrilling TV show.

This book is available as paperback and as e-book, and you can buy it here:

This book is a journey through 29 different dreams. Some dark and scary, some amusing, but all with a twist. You'll never quite know if you're dreaming or not.

A peaceful weekend for four college students at the lake ends when the country is thrown into nuclear war.

A woman is visited in her kitchen by an invisible man

A man wakes up and finds himself the last person on the planet - because of his faith!

These three, and many other stories, can be found in this book

Only one thing is certain: You won't be able to read just one...

This book is available as paperback and e-book and can be bought here:

Between Above and Below

Four stories with elements of light and darkness, love and death, heroism and betrayal - and everything else between above and below...

In The Bunker a group of tourists find themselves caught in a Cold War bunker when the alarm suddenly goes off. Did nuclear war break out? Or is it just a mistake?

In The Lady and the Lions a circus trapeze artist steals the heart of a young man in a small '50's Midwest town.

In Wendigo four friends in a small mountain cabin find out that there might be more truth to the old legends than they ever thought possible.

In The Guardians a guardian angel and a guardian devil fiond themselves assigned to the same human boy. They have to find a way to work together to guard and shape his life - but something or someone is stacking the deck against them.

This book is available as a paperback and as an e-book, and can be bought here

This book will be published in Danish in 2017. See below.