Listen to an audiobook sample by clicking on the Youtube link.

Tempus Investigations - Season Two is now available! With six episodes, it's my longest book yet!  Buy it here

The audiobook for season one, performed by Neal Hellegers, is now available from Audible and Itunes. Audible link here

Why a write a TV show?

Isn’t there enough TV shows on the air, you might ask? Who needs to read about one?

Lots of people do already. The Internet is filled with people writing about their favorite TV show. It’s called Fan Fiction. It’s what happens when the producers of a given show doesn’t do exactly what the fans want. Why didn’t Buffy and Xander hook up? Why did Spock never take nurse Chapel to dinner? Why didn’t Chandler and Rachel get married instead of Chandler and Monica? The answer to a lot of people is to sit down and start typing away, creating their own little side-world where the show runs as they want.

But what if your show doesn’t exist? What if you want a show with elements that aren’t being aired on TV?

That’s when you make your own!

Watching TV series has become incredibly popular, and, with the invention of Netflix and DVD box sets, very easy to binge-watch. People all over the world spend a weekend in seclusion when the new season of House of Cards or DareDevil is released. It seemed like the logical next step to create a box set as a novel.

Tempus Investigationshas four episodes in it. Just like a proper series, the individual episodes have different feels to them – some are funny, some are darker in tone – because of the different directors doing them. I’ve tried to create the illusion as much as I could - I've even had a theme written – but there is one exception:

I haven’t cast any actors for the parts.

Most fans tend to create elaborate “fan castings” when a book is turned into a movie or TV show. I’ve resisted the urge to specifically say what actors I imagine play the parts of Jim, Mercedes and all their friends. I have ideas, sure! But I think it’s much more fun if you come up with your own. (You might even decide to tell me about them…)

Will there be a Tempus Investigations – season two? Obviously, just like on TV, if you watch it, you tell your friends to watch it. More viewers mean a renewal. If enough people send the message, either by buying the book or by actually sending me a message – the chances are good. If not – then you’ll have to create your own fan faction…and you have to imagine what happens next.

You see how this goes?

Then what are you waiting for? Go buy the book!

Or if you don't take my word for it, read a review of it here 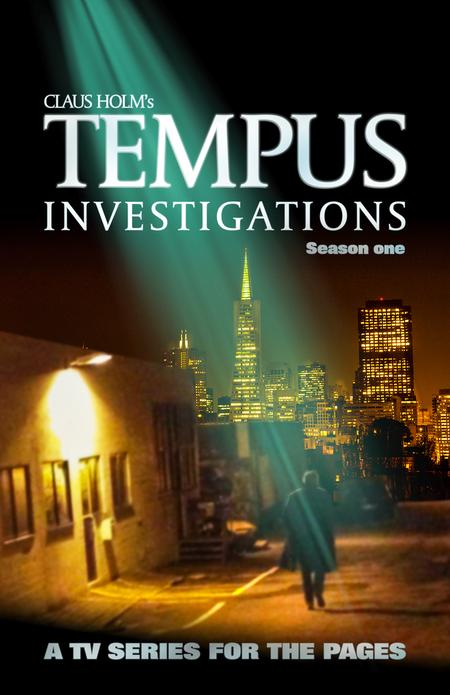 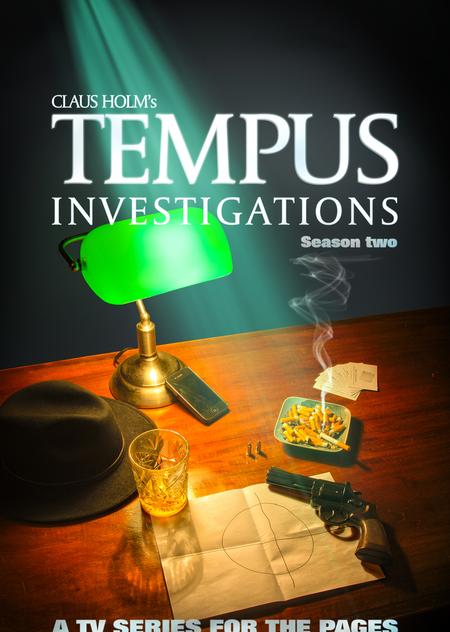 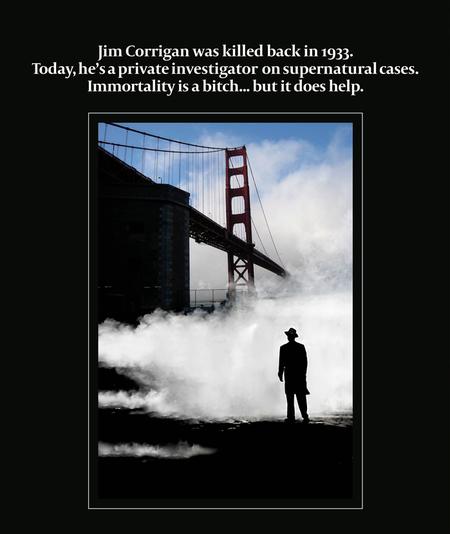